What’s in a Prize? – Literary Prizes and Why Votes Matter 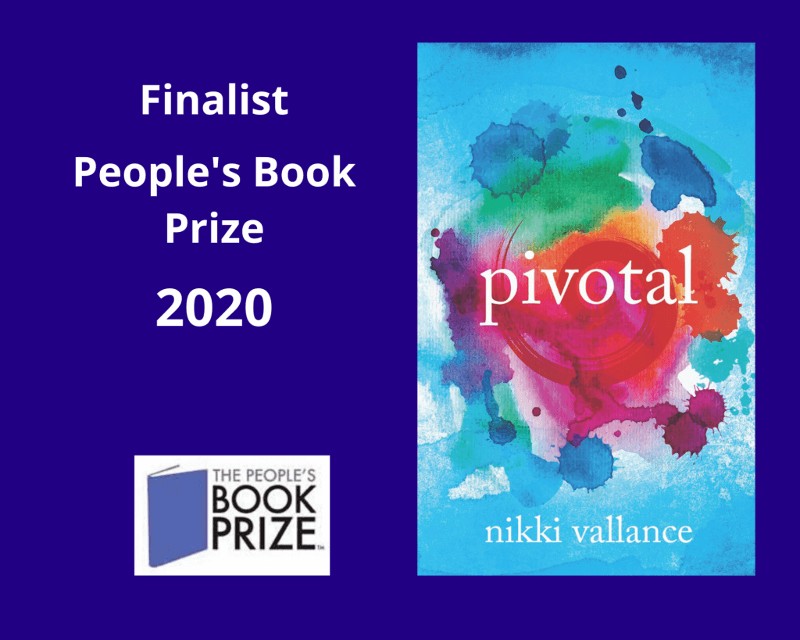 There are many literary awards and competitions. The Booker Prize, The Women’s Prize for fiction and the Costa Book Awards to name a few. A panel of judges often select the winners for these prizes following nomination by the large publishers and often focus on books and authors with either literary acclaim or previous commercial success.

The People’s Book Prize is a little different. It is a literary competition aimed at finding, supporting and promoting new and undiscovered works, and is decided exclusively by the public.

Why do Literary Prizes Matter?

When I began writing Pivotal, I knew little about publishing or the literary world. I certainly didn’t set out to write a book with the goal of winning a prize. Initially my focus, like many writers was to write the novel and then to get it published. In themselves, these are both no mean feat. Reaching these milestones is cause for celebration and something of which every debut author should feel immensely proud.

Once you hold your book in your hand and the reviews start flooding in, it can feel surreal, especially if, like for me, it took nine years to finish! But deep down, when I think about what I wanted to achieve, why I started writing Pivotal in the first place, it was to create a story for others to enjoy. I wrote the book for readers to read. As many of them as possible!

So how do literary awards help in this? Some readers in a large Facebook group I belong to were asked their opinion on this very topic. There were as many varied opinions as there are reasons why people read books. Some said the winning books, even those just longlisted for a particular award, (I’ll let you guess which one) were an immediate no-no because they had found previous winners tough going or over-hyped. Others said they looked forward to the shortlist announcements so that they could buy all the books and add them to their to-be-read pile.

Almost everyone agreed on one point though. Mention of an award on the cover of a book makes it stand out, raises it’s profile, gets it noticed. There’s a sense that if enough people think a book is notable and it has been nominated, it may just be worth a read.

Being a People’s Book Prize Finalist

This brings me back to early April when I discovered I’d made it to the final stage of the People’s Book Prize, and my heart skipped a beat. To know that so many people have supported me and voted for Pivotal is very humbling. It means the book has reached and been read and enjoyed by lots of readers. You can see my absolute delight in the official interview with the organisers here.

The awards ceremony had been due to take place on 29th April at Stationers Hall. Sadly but understandably it has been postponed due to the pandemic. It’s not all doom and gloom though as we’re hoping it will take place once we’re back to some kind of normality. And the deadline extension does give all the finalists a chance to reach more readers and secure more votes.

Thank you to all those who have voted in the first round and final rounds. Being a finalist gives me a warm and fuzzy feeling to know so many readers are behind me. By voting you are getting Pivotal noticed, enabling new readers to discover the book and sink into the worlds of Dulcie, Elizabeth, Annie and Liza.

Everyone can vote now to choose their favourites to win. Winning would be an absolute honour and I appreciate every single vote. I’ll be sure to update you in my newsletter as soon as the votes are counted. In the meantime, keep reading through the lockdown and stay safe.